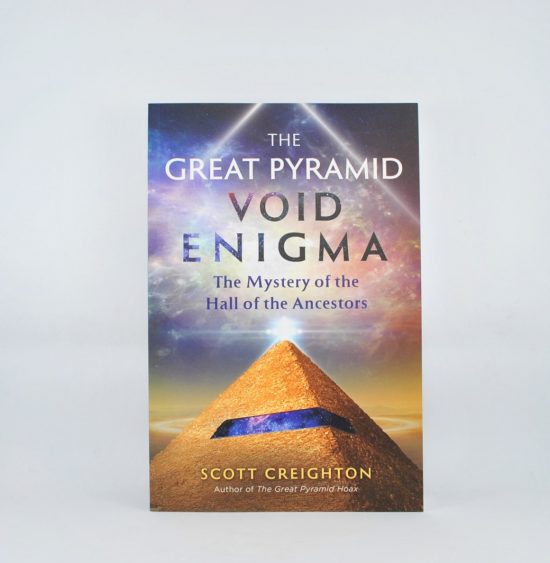 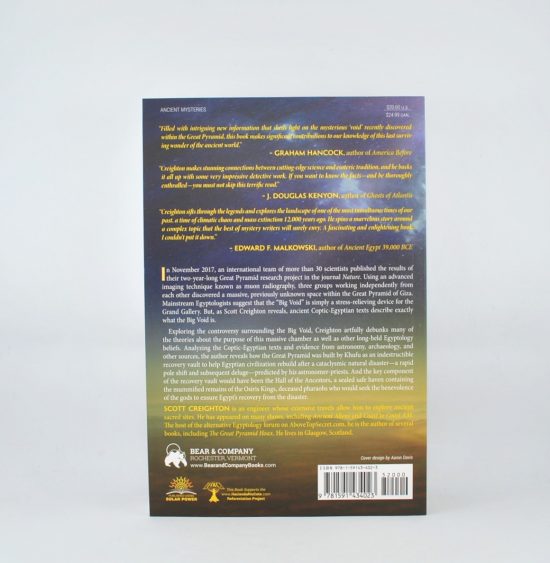 Reveals the extraordinary purpose of the newly discovered Big Void; within the Great Pyramid of Giza

Analyzes ancient Coptic-Egyptian texts and evidence from astronomy and archaeology to show how the Big Void may be a grand “Hall of Ancestors”
Explores the controversy surrounding the discovery of the Big Void and debunks many of the theories regarding the purpose of this massive new “chamber”
Reveals how the Great Pyramid was built by Khufu as an indestructible “recovery vault”, to help Egyptian civilization rebuild after an anticipated cataclysm
In November 2017, an international team of more than 30 scientists published the results of their two-year-long Great Pyramid research project in the journal Nature. Using an advanced imaging technique known as muon radiography, three groups working independently from each other discovered a massive, previously unknown space within the Great Pyramid of Giza. Mainstream Egyptologists suggest that the “Big Void&” is simply a &”stress-relieving device” for the Grand Gallery. But, as Scott Creighton reveals, ancient Coptic-Egyptian texts describe exactly what the Big Void is: the Hall of the Ancestors, the protected final resting place of the Osiris Kings.

Exploring the controversy surrounding the Big Void, Creighton artfully debunks many of the theories about the purpose of this massive chamber at the heart of the Great Pyramid as well as other long-held Egyptology beliefs. Analyzing the Coptic-Egyptian texts about the first pyramids and evidence from astronomy, archaeology, and other sources, the author reveals how the Great Pyramid was built by Khufu as an indestructible &;recovery vault&; to help Egyptian civilization rebuild after a cataclysmic natural disaster–a rapid pole shift and subsequent deluge–predicted by his astronomer-priests. And the key component of the recovery vault would have been the Hall of the Ancestors, a sealed “safe haven” containing the mummified remains of the Osiris Kings, deceased pharaohs who would seek the benevolence of the gods to ensure Egypt’s recovery from the disaster. With a careful examination of the Pyramid Texts, Creighton also reveals evidence that suggests the deluge happened as predicted.

Add to Wishlist
Remove from Wishlist
Share this
Additional Information 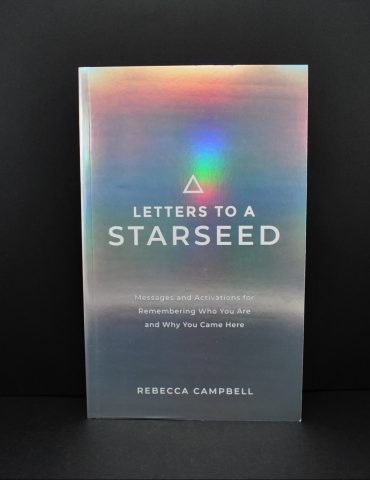 Letters to a Starseed 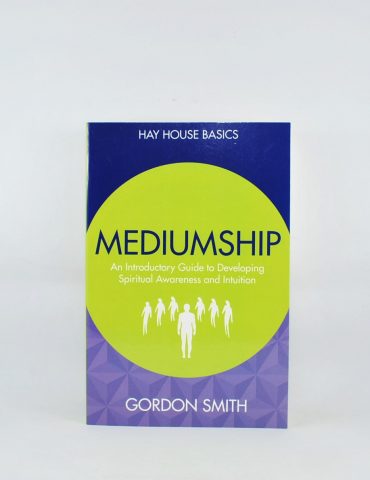 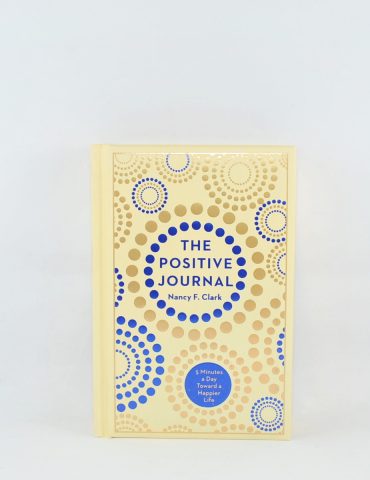 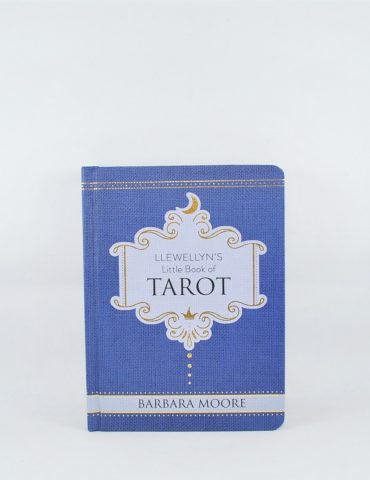